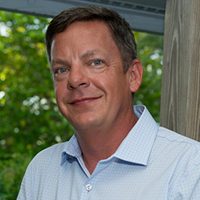 Kelton Kenney is now part of ComMar’s sales team in the southeast. Kelton is a Texas native who moved to Florida in 1994 where he began work at West Marine. He held many positions and was general manager of three locations including their flagship store in Ft. Lauderdale. In 2000 he became a manufacturer’s representative and strives to exceed customers’ and manufacturers’ expectations with his solution-based approach to business. Kelton attended college at Texas A&M University at Galveston where he was on the sailing team for four years, became a licensed instructor and continues to teach sailing and kiteboarding today.